“Come back regularly to learn, grow and get

the tools to create lasting change in your life…” 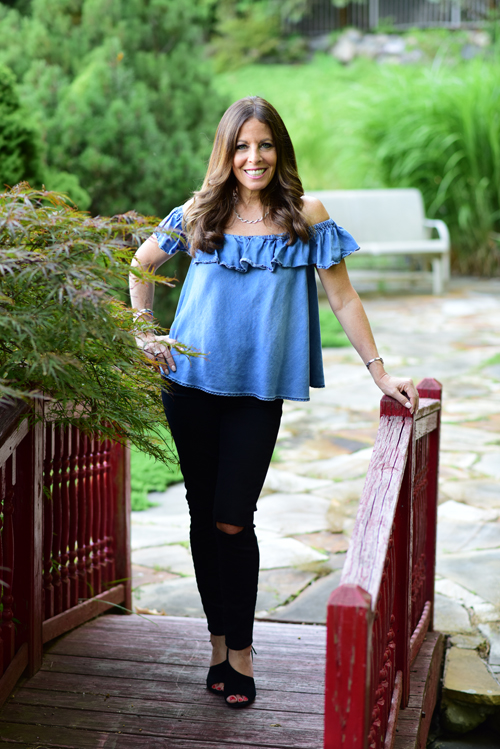 “Come back regularly to learn,

grow and get the tools to

create lasting change in your life…”

Everybody wants to stay young. That is the irony of life. Along with change, age is also a constant thing; our age escalates every second of each minute. As I say “we”, it means you are not alone being afraid of getting older but I believe it is better than the alternative. Know that getting […]

Eating Disorders are About Feelings, Not Food

Eating Disorders are not just about food and weight. They are an attempt to use food intake and weight control to manage emotional conflicts that actually have little or nothing to do with food or weight. Eating disorders do not occur in an otherwise satisfied, productive, and emotionally healthy person. People with eating disorders are […]

Studies show that by time we are 45yrs old we have been on over 60 diets from the time we were teenagers, that just makes me sad. That means the average women has been on at least 2 diets a year. If you can relate then it has to stop because we are leaving the […]

STOP & THINKOne of the key ways to lose weight and maintain a healthy weight is through portion control. Research has shown that Americans often underestimate how many calories they are consuming each day by as much as 25%. What Is a Serving Size?Use the list below to gain a perspective on how much food […]

UCLA STUDY ON FRIENDSHIP AMONG WOMEN

UCLA STUDY ON FRIENDSHIP AMONG WOMENBy Gale Berkowitz A landmark UCLA study suggests friendships between women are special. They shape who we are and who we are yet to be. They soothe our tumultuous inner world, fill the emotional gaps in our marriage, and help us remember who we really are. By the way, they […]

Sometimes It Takes Something Big to Uproot Us

Hurricane sandy created 90 mile an hour winds mixed with rain last night as millions of people seeked shelter, cars were banned off the roads, bridges closed, states called for emergency evacuations by the water and known flooding areas, schools announced closings and airports were already canceling flights for the upcoming days, all on the […]

Living a Life without Emotional Pain and in Complete Peace

Wow – Doesn’t that sound wonderful? Just reading the words out loud lifts your spirits doesn’t it? You’re probably telling yourself “easier said than done” but it really is possible to live your life without emotional pain and in complete peace; first you need to break away for your inner torment, face your demons, and […]

10 Diet Mistakes and How to Avoid Them

Just the word “Diet” makes us groan inside because there are so many challenges and unknowns that come along with eating right, choosing the right foods, not breaking your own rules and keeping up with a regular exercise routine while also balancing your meals; Yikes! Almost makes you want to say “to heck with it” […]